Whether you are preparing for a milestone life event, such as retirement or the sale of a business, or simply looking for financial protection for the future, our Financial Services Representatives promise to offer you a new level of attention, insight, and guidance.

Whether you are preparing for a milestone life event, such as retirement or the sale of a business, or simply looking for financial protection for the future, our Financial Services Representatives promise to offer you a new level of attention, insight, and guidance. 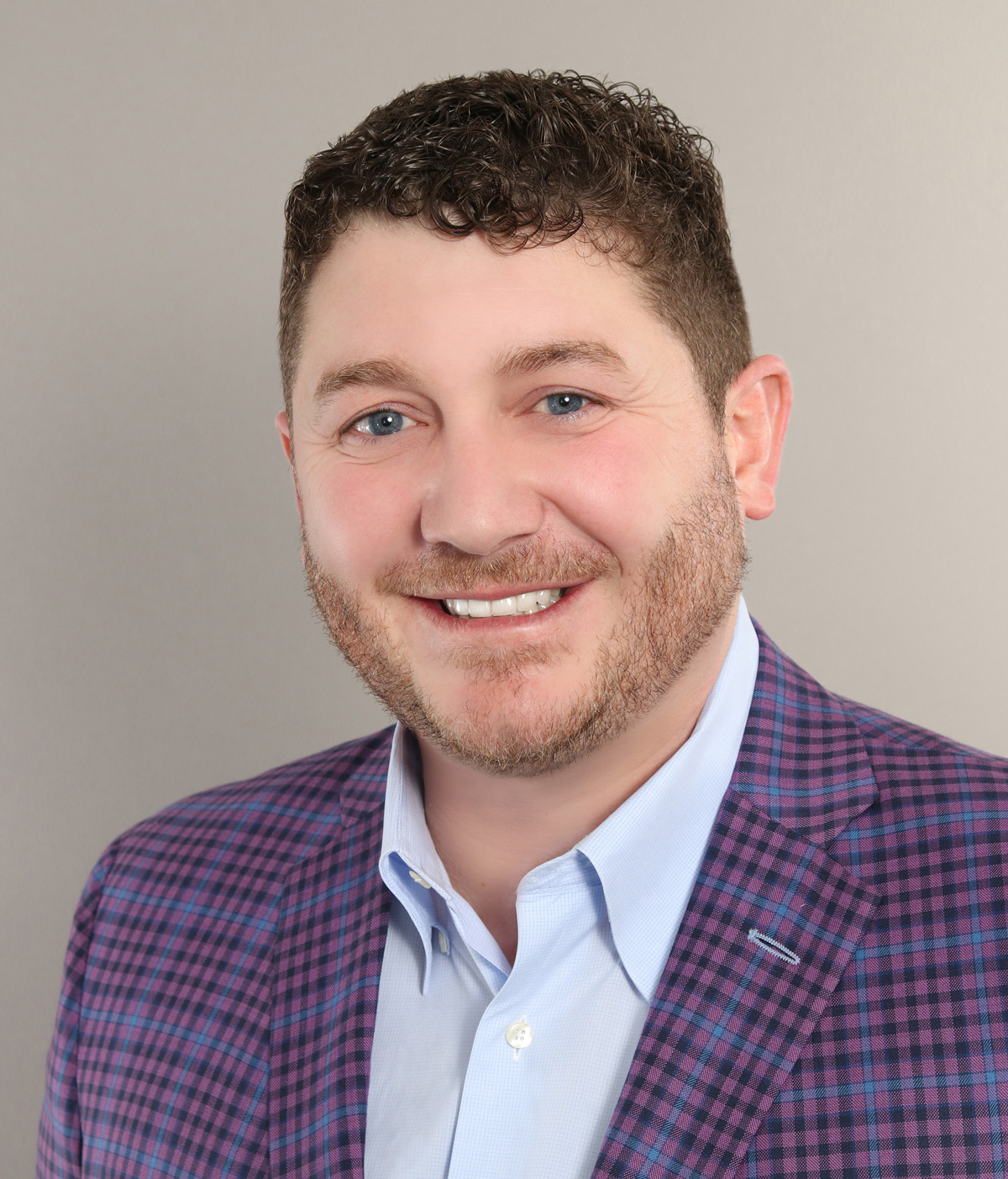 Andrew grew up in Visalia, California and moved to Shakopee, MN in 1996. He attended St. Cloud State University and excelled in and out of the classroom. Andrew was a member of the SCSU baseball team where he spent two years quarterbacking the team at the shortstop position, after his tenure playing baseball Andrew began to shift his focus to the financial field. He spent the next two years earning degrees in finance and psychology. During that time, he took leadership roles both as the Husky Fund President as well as the Vice President of the Investment Club.

Andrew started with Minneapolis Financial Group as an intern in 2005 and has since found his passion, focusing on the retirement market. Andrew concentrates on the 4 areas important to his clients: Income, Liquidity, Care, and Legacy. His planning technique has been published multiple times, most recently in a 2010 edition of “What Seniors Want” issue of Advisor Today Magazine. Andrew has not only proven to be successful among his clients; he has also become a leader in the firm. In recognition of his achievements in sales, he was a six-time Minneapolis Financial Group advisor of the year (2006-2011) and became a partner in 2008. Andrew quickly surpassed Massachusetts Life Insurance Company Leaders level (2007-2020) and has become a perennial MassMutual Blue Chip Council (2011, 2012, 2014, 2016, 2018-2020) and Top of the Council qualifier (2014, 2016, 2018).

As he has done in the past Andrew continues to be very involved. Andrew is an active member in his community, serves as a board member at Oakridge Country Club, chairing the human resources committee as well as serving on the club’s finance committee. In the spare time he has, Andrew enjoys helping guide and tutor new financial professionals in their practice, watching and playing sports, and most importantly spending time with his family. Andrew along with his wife Megan and their two children Monroe and Louie (English bulldog) reside in Eden Prairie. 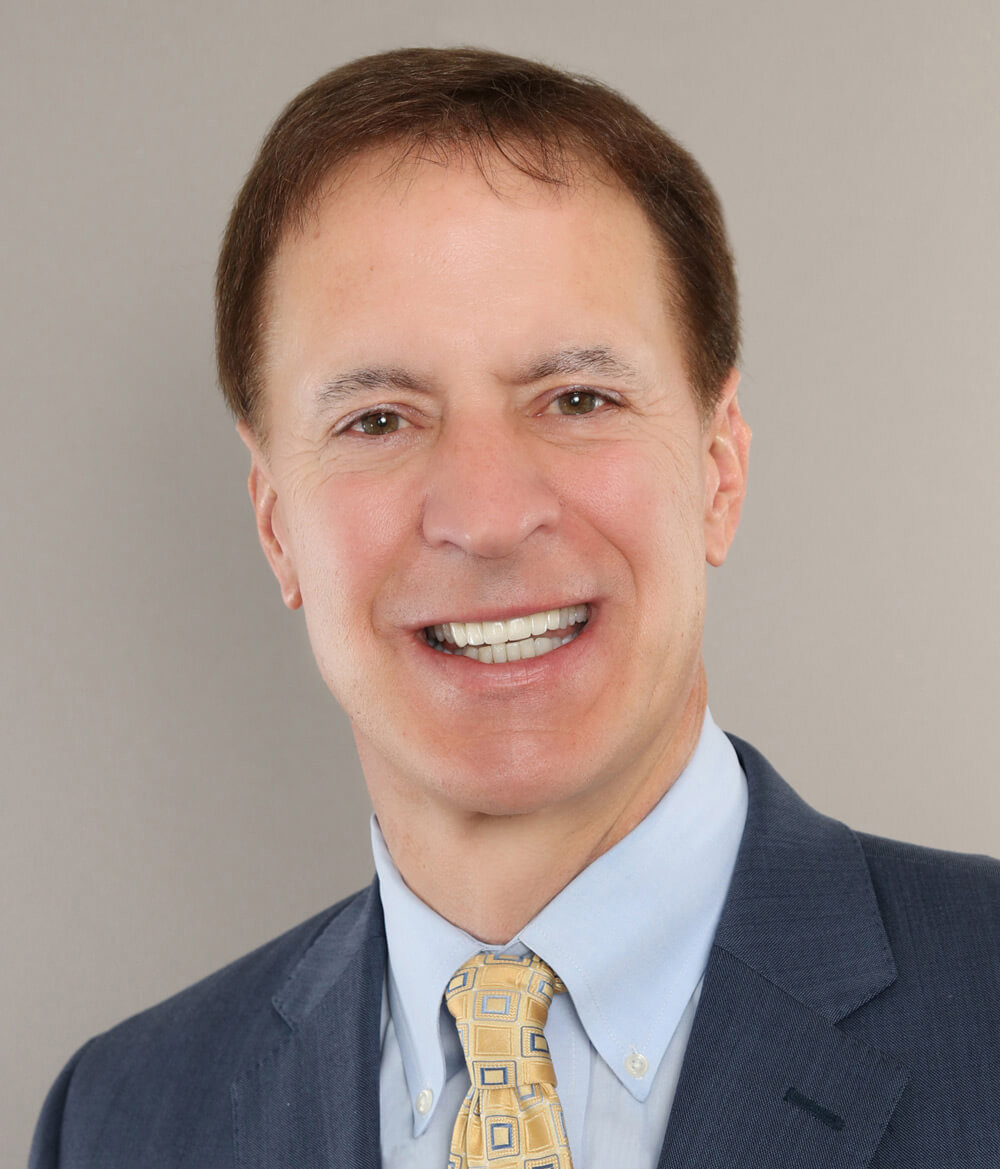 Bruce grew up in the town of Hastings, Minnesota. He graduated from Hastings High School in 1982 and went on to receive his undergraduate degree in Speech with a minor in Business Administration from the University of Wisconsin-River Falls.

(NASAA Uniform State Law Exam) registrations, and also received the designation of LUTC (Life Underwriting Training Council). His focus is on working with small to mid-size businesses. Bruce has over 500 clients with which he works.

Bruce lives in Inver Grove Heights with his wife Jackie and his daughter Alexis. In Bruce’s spare time, he enjoys playing golf, working out, watching movies and playing cards. He also is an Advisory Member of the Hastings Country Club. 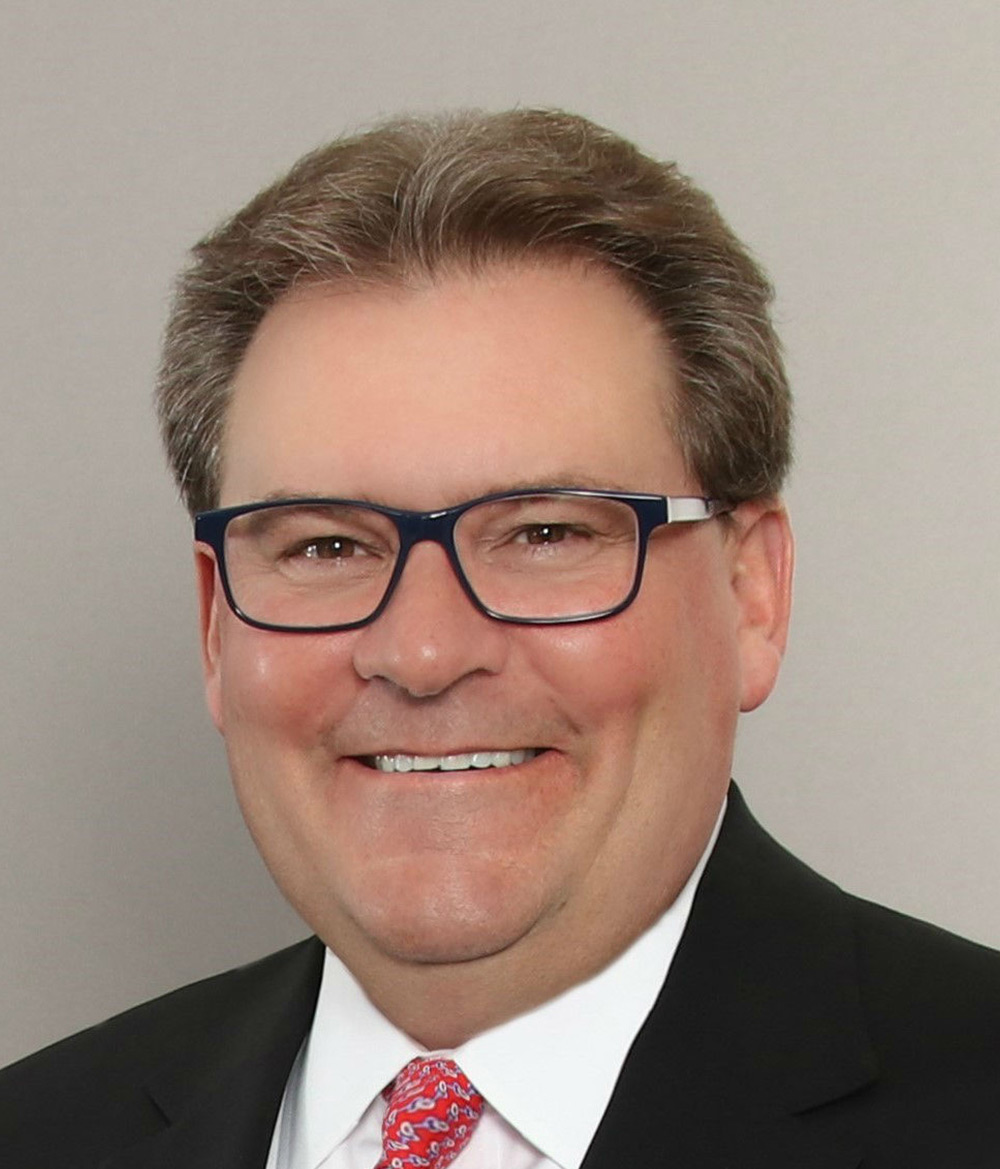 As a native of Orono, Minnesota, John completed his undergraduate studies at the University of Minnesota, attended the Kellogg School of Management at Northwestern University in Chicago, and has completed his Life Underwriters Training. He has been married to his wide Gina since 1987, and together they have two children. He is a past board member of the Minnesota Blades Hockey Program and served as head coach of Wayzata Youth Hockey. He has also chaired several Ducks Unlimited chapters, as well as the Hobey Baker College Hockey Awards. A lover of the outdoors, John enjoys sharing time with his family at their lake home in Crane Lake, Minnesota. 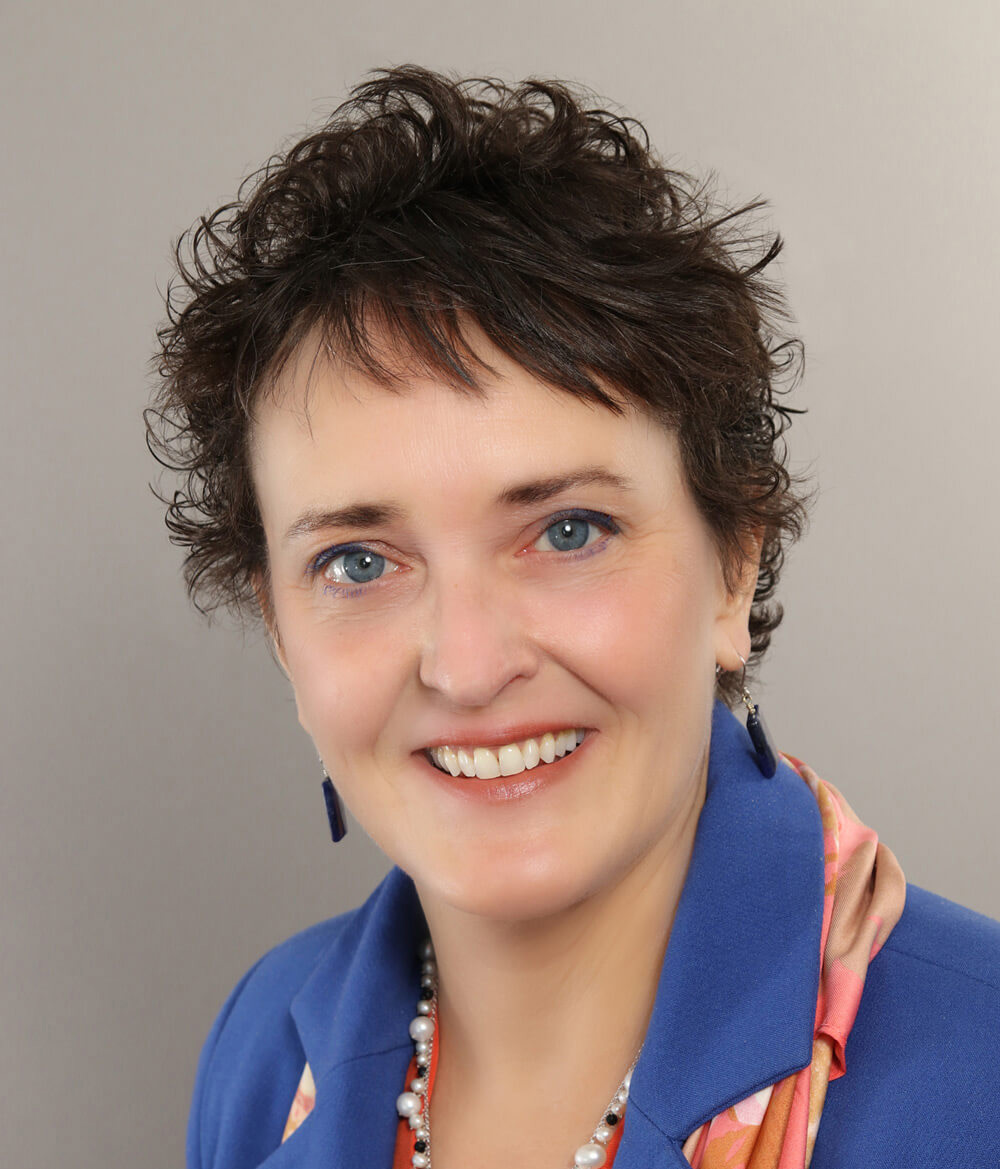 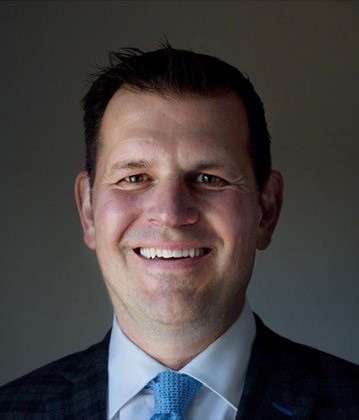 Joe is a lifelong resident of Minnesota and attended the University of Minnesota – earning a Bachelor of Science degree in Mechanical Engineering. After ten years working in the family’s HVAC business, Joe moved to the insurance and investment industry and served as a business and sales development consultant serving financial professionals and advisors for 18 years, before starting his own financial planning practice.

Joe is a lifelong resident of Minnesota and attended the University of Minnesota – earning a Bachelor of Science degree in Mechanical Engineering. After ten years working in the family’s HVAC business, Joe moved to the insurance and investment industry and served as a business and sales development consultant serving financial professionals and advisors for 18 years, before starting his own financial planning practice.

In his consulting role, Joe helped fellow financial professionals and advisors with case design, marketing strategy, product selection and hosted hundreds of client workshops on subjects such as Strategies to Maximize Social Security Benefits, Retirement Income Planning, Family Estate Planning and Setting up a Long-Term Care portfolios. During that time, he completed his MBA degree in Finance at the University of St Thomas.

With client education at the core of his beliefs, Joe returned to St Thomas to complete his Doctorate Degree in Education with a focus on Organization Development. His dissertation research titled “Living with Purpose in Retirement” revealed how people experience and prepare for the social aspects of retirement in different ways, and he presented the findings at the annual MassMutual Academy in 2018.

Outside of the office, Joe enjoys time at his Brainerd lake home, golfing, playing hockey, and spending time with his Bernese Mountain Dog, Raygan. He is an active foster Dad for rescued golden retriever dogs at RAGOM, Retrieve a Golden Of the Midwest, and is an involved member in his faith community.

Joe holds his Series 6, 7, 63 and 65 securities license and is a member of the Leaders Conference at MassMutual, as well as the Financial Planners Association and Million Dollar Round Table. 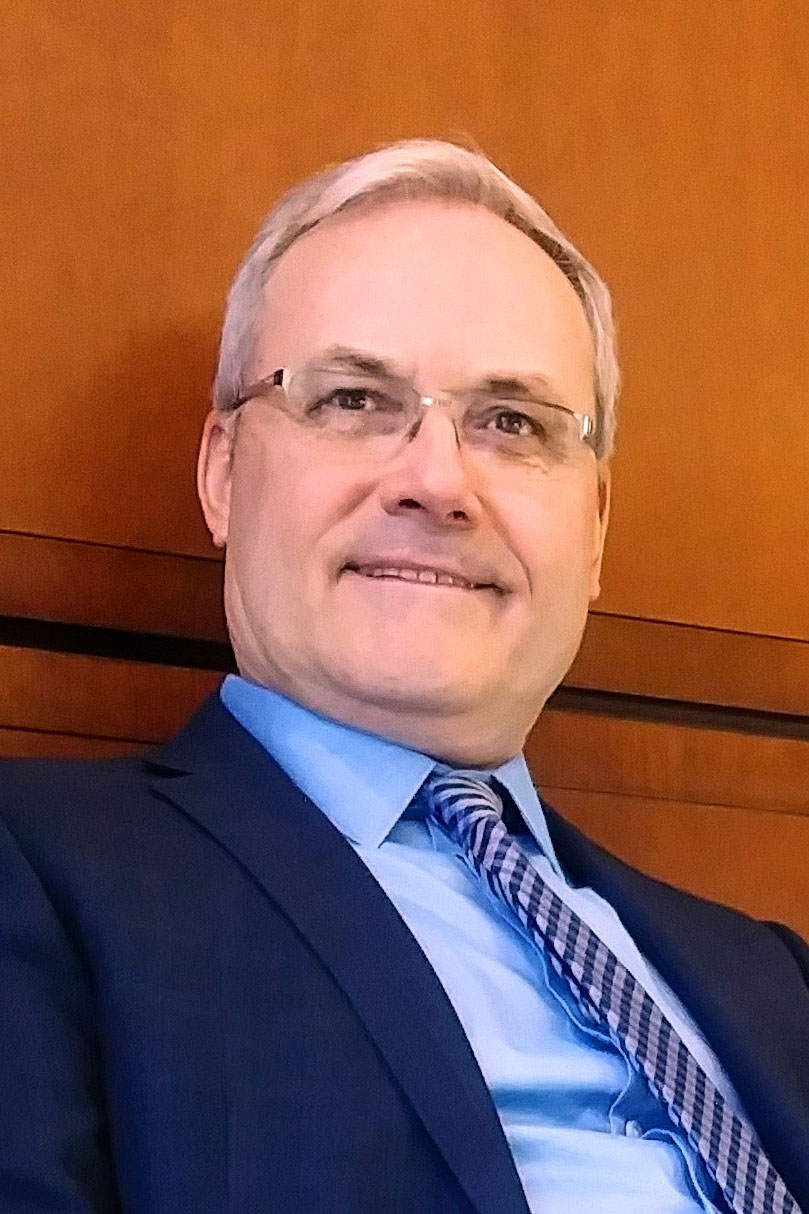 I offer total financial needs analysis through a network of experienced professionals with expertise in:

Preparing for that next step in life isn’t always easy. My combination of experience, professionalism and access to a wide variety of products and services can help you meet your financial goals, estate strategies and insurance needs. Whether your goals include preparing for milestone life events like retirement or college, or whether you’re simply looking for life, disability income or long-term care insurance protection, I promise you a new level of attention, insight and capability. Contact me to discuss your financial future.